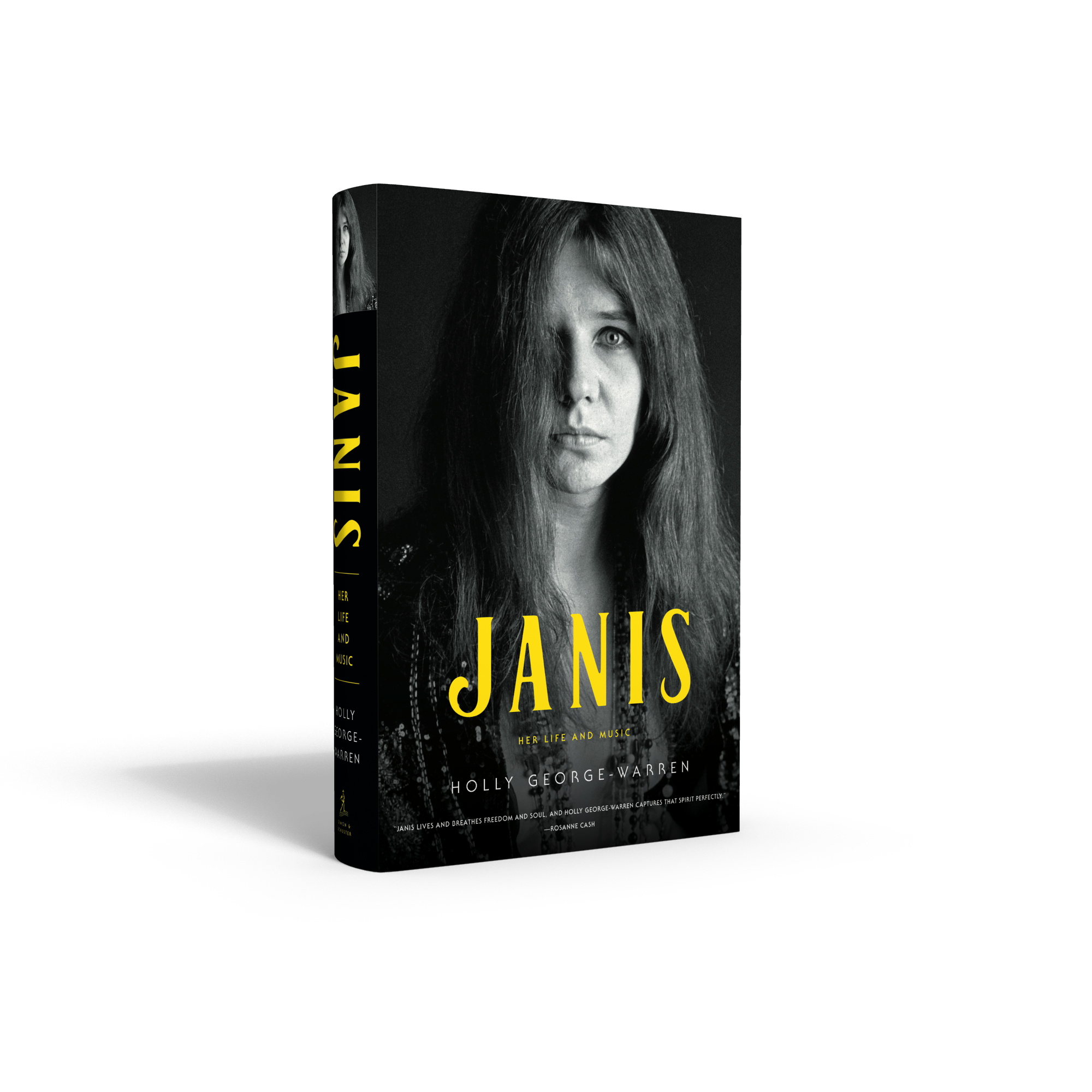 New York Times bestselling author Holly George-Warren had an intimate discussion with moderator Scott Goldman at the Grammy Museum on Monday, discussing her new book “Janis: Her Life and Music,” which was followed by a special performance by the singer Pearl. The book was released in October, preceding likely interest in a film adaptation of the Broadway musical “A Night with Janis Joplin” that will open in theaters nationwide on Nov. 5.

During the discussion, George-Warren said that she became interested in Joplin while writing liner notes for a deluxe edition of the “Pearl” album, when she got to hear some tapes brought out from the Columbia Records vaults that contained Joplin working in the studio with music producer Paul Rothchild.

“What I heard on these tapes was this guy in awe of Joplin just coming up with idea after idea in the studio, much like a producer does with an artist. And this was 1970,” George-Warren said, noting that Joplin was never likely to actually go so far as to produce herself. “In those days, it was very rare a woman ever produced a record.”

Hearing those tapes made George-Warren want to know more.“There’s this whole side to [Joplin] that I don’t think we know,” George-Warren said. “I decided I wanted to find out how this young white girl in segregated Port Arthur, Texas, a very conservative oil town in the 1950s, went on this path [and] became a blues singer.”

Joplin was born to a loving and supportive family that encouraged her to be creative. “As this young teenager, she and her friend would literally go driving around to the radio stations late at night and ask the DJs if they’d want some coffee, ’cause she wanted to find out about records,” George-Warren said. “And Beaumont had some great black stations. Again, things were quite segregated, but they would find these left of the dial stations where it was black music, and that was what really turned her on.”

“[Redding] was such a huge impact on both her sound and performance style,” George-Warren said. “When she got to see him — I think three nights in a row at the Fillmore in San Francisco — she was, as Prince liked to say, ‘gob-smacked.’”

Joplin did not start pursuing music professionally until after age 18 when she dropped out of college and journeyed on her own to Austin, Texas. She met Powell St. John, who after hearing her sing, asked her to join his band, the Waller Creek Boys. They started performing around the local college campus before booking the Threadgill bar, where she would first meet music promoter Chet Helms.

“She just really learned how to win over audiences in Austin and that really put her on her path that would lead to San Francisco,” George-Warren said.

In 1963, Joplin had no support. She was far away from her family, struggling with a heroin addiction while making $5 playing shows that she booked herself. When the drugs reduced her weight to 88 pounds, she was forced to return home.

“When she came back in ’65 from San Francisco, she knew that she was very close to death,” George-Warren said. “She couldn’t stay away from the music. She started performing in Houston clubs, first in Beaumont.” That is when a longtime friend of hers from high school published a review of her performance in an Austin newspaper, opening the door for her to receive more bookings in Austin.

“When she had left, everything was acoustic, but at this point now the Beatles had come out; everybody was forming bands and playing electric guitars,” George-Warren said. “For her, it was like a lightning bolt going up her body. I mean, she totally transformed her performance style. She started moving around, dancing.”

In the midst of Joplin’s second coming, Helms reconnected with Joplin. By this time, he was managing Big Brother and the Holding Company. “He sent an emissary from San Francisco to come and collect Janis and take her back there and that was in June of 1966. So she goes back and joins Big Brother and the rest is history,” George-Warren said.

Joplin was a risk-taker onstage and off. She was polyamorous, having relationships with both men and women. For Joplin, no matter what, music always came first.