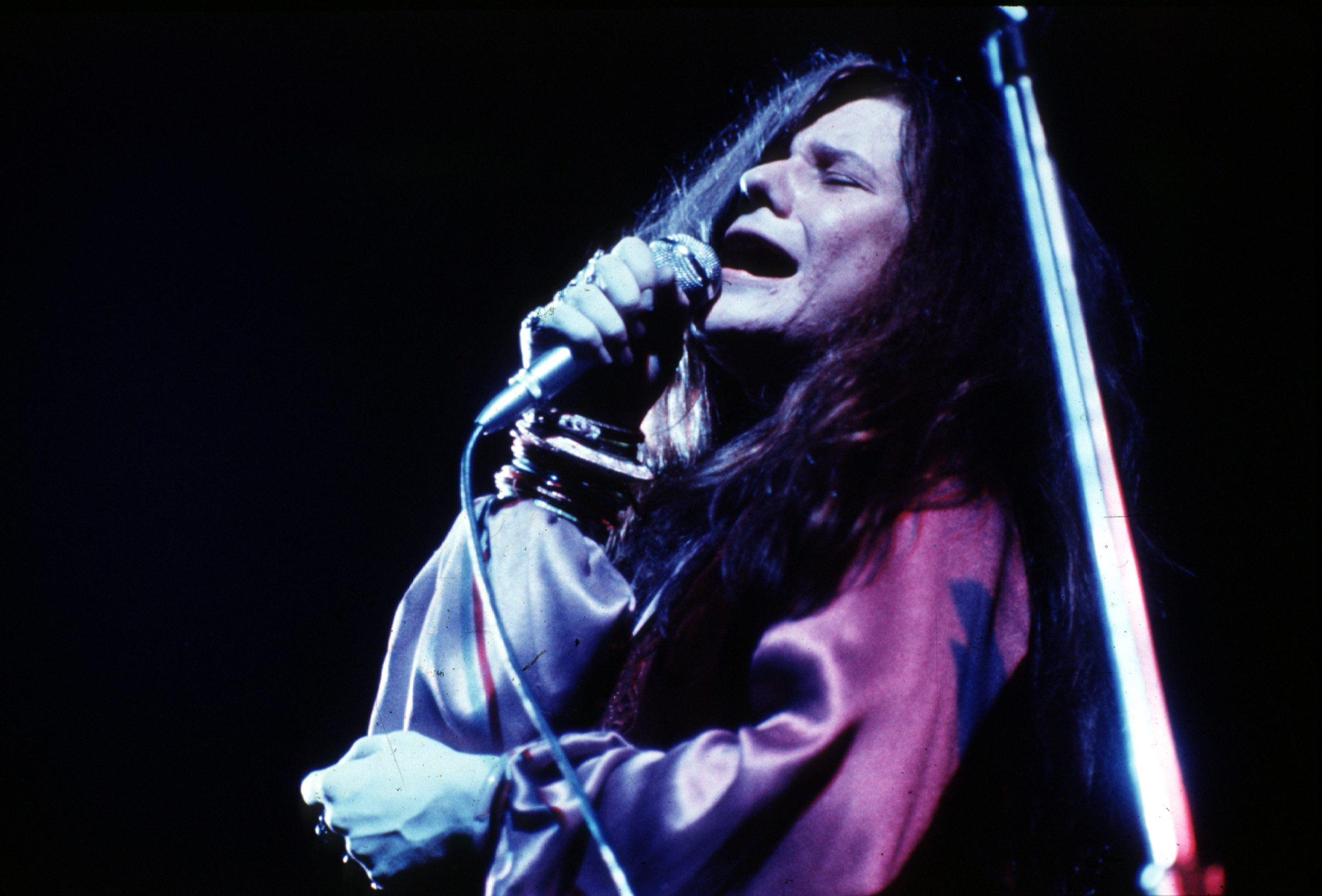 Read the original article at Far Out Magazine.

Janis Joplin is undoubtedly a musical powerhouse. For many music fans though she remains a distant figurehead of music, one that is so rarely talked about and thrust upon the present day, unlike acts like The Doors or The Grateful Dead. However, if there was one sure fired way to understand why every muso worth their weight in musical notes loves Janis, it is to watch this incredible live performance of ‘Cry Baby’.

The track was originally sung by Garnett Mims and The Enchanters but only truly found notoriety when Joplin picked up the mic and added her own unique lungs to the track’s proceedings. Recorded by Joplin for her solo record Pearl Joplin would sadly pass away before the single was released in 1971, backed by the B-Side ‘Mercedes Benz’. It remains today one of the most powerful ballads you’re likely to hear.

“So what?” We hear you (stupidly) ask. Well, the difference between Janis Joplin and pretty much every other singer since was that above all else, Joplin saw herself as a vocal artist. She was not at the front of the stage for glory or gold, she was under that spotlight so she could use her vocal brush strokes to paint a raw, emotive and impassioned picture. There’s no better canvas for Joplin than a song like ‘Cry Baby’.